Intersectional Identities. Passionate. Professional.
Our one-of-a-kind leadership team brings our whole selves to our work (and our service dogs, too)!

Our core values are the heartbeat of our organization. They guide how we work and reveal the essence of our success. 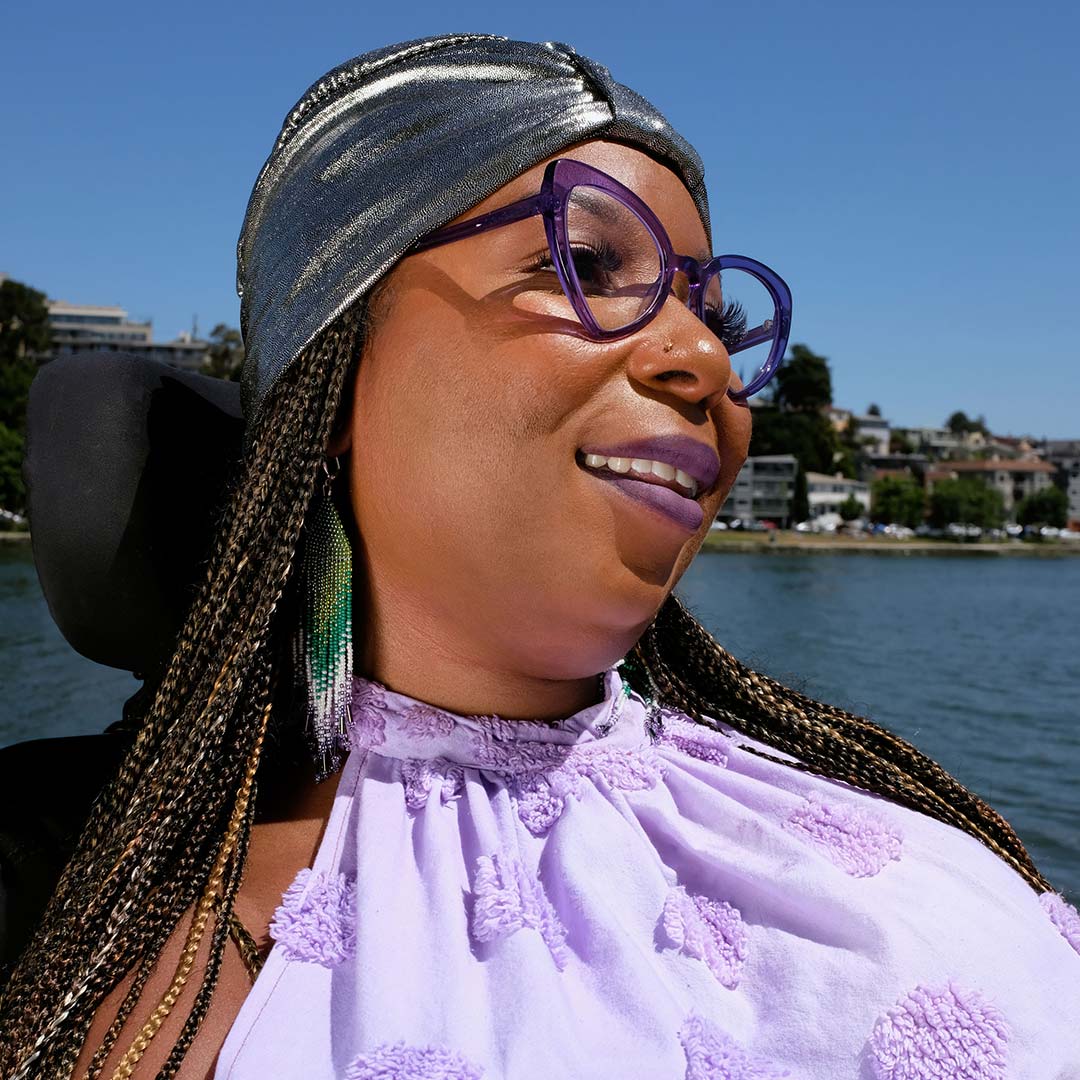 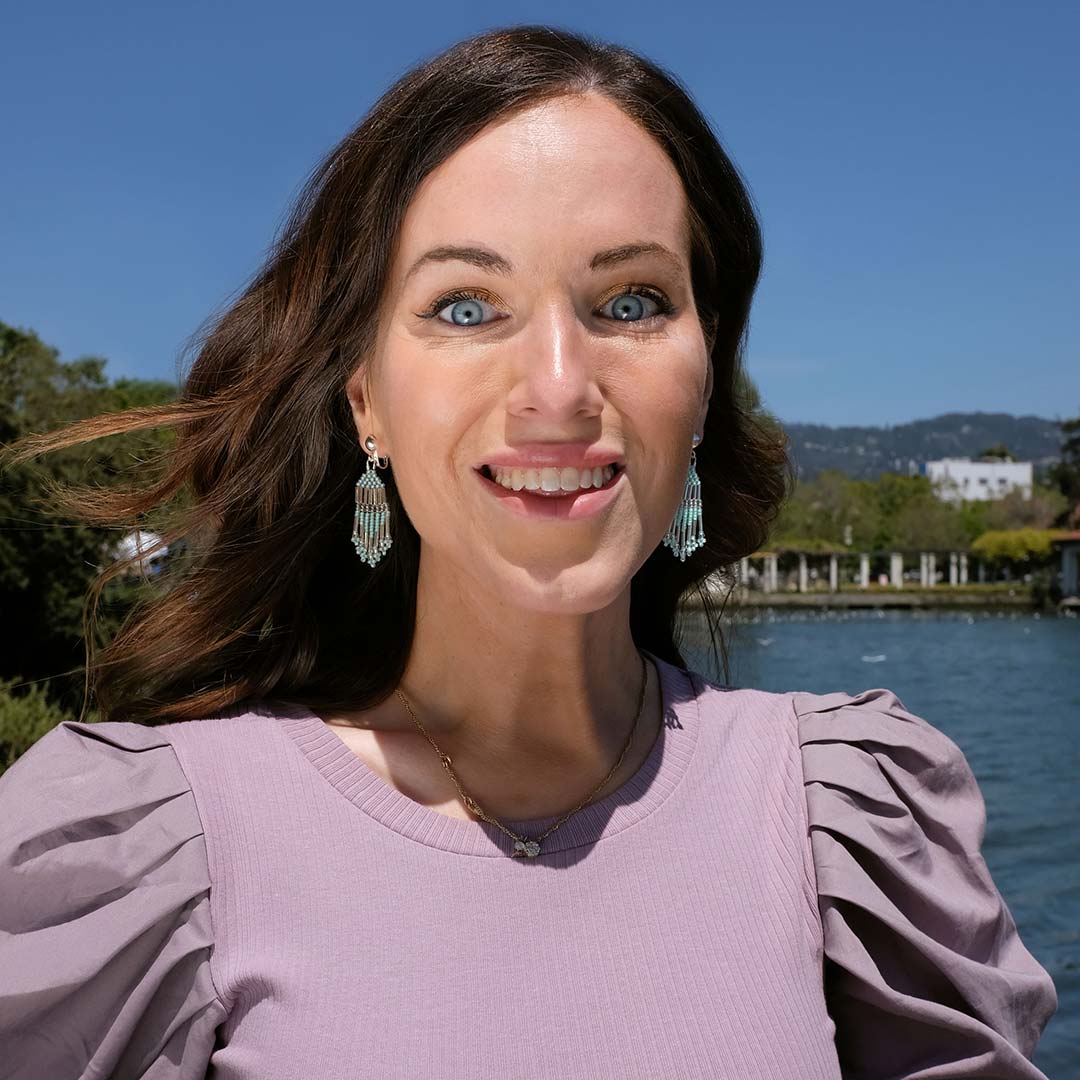 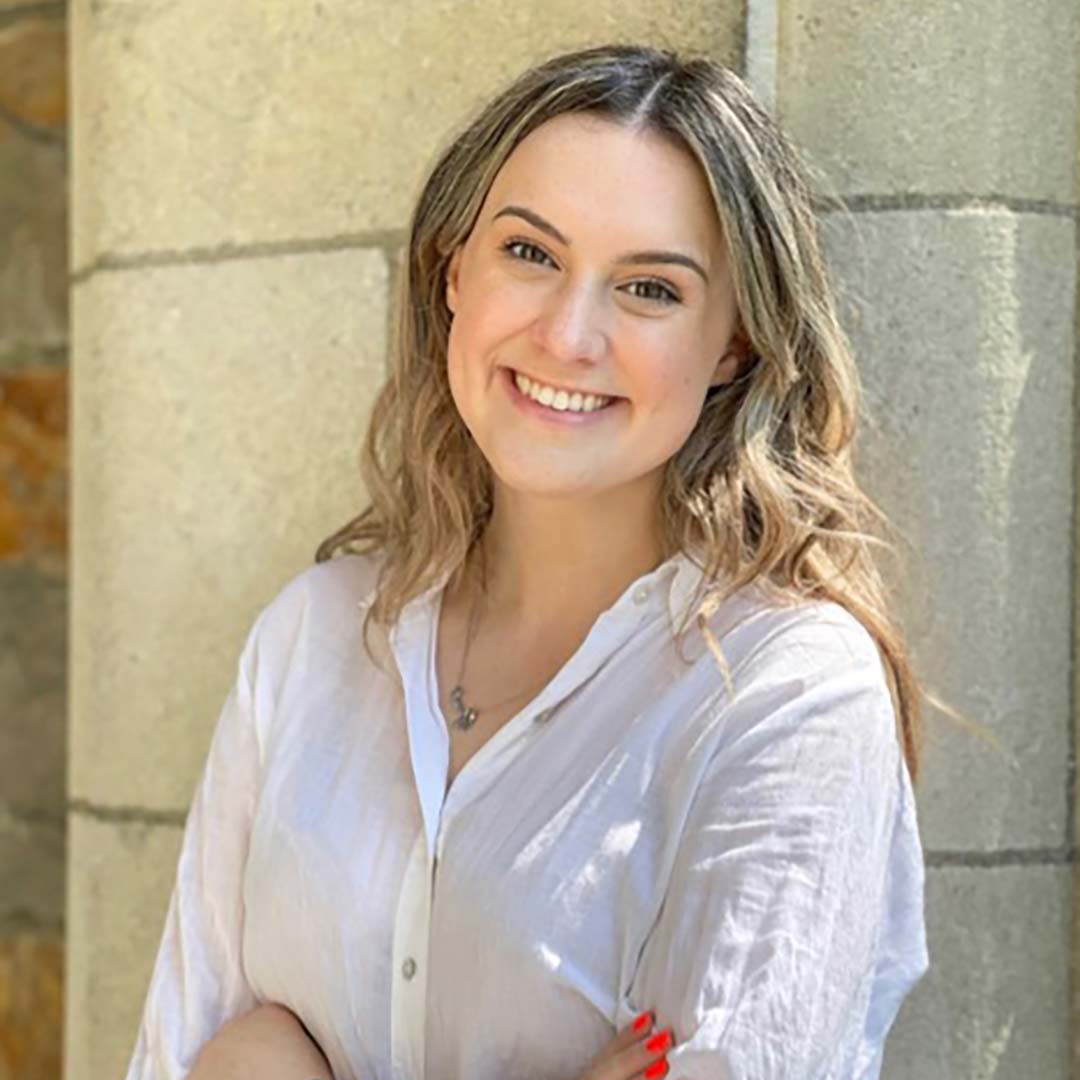 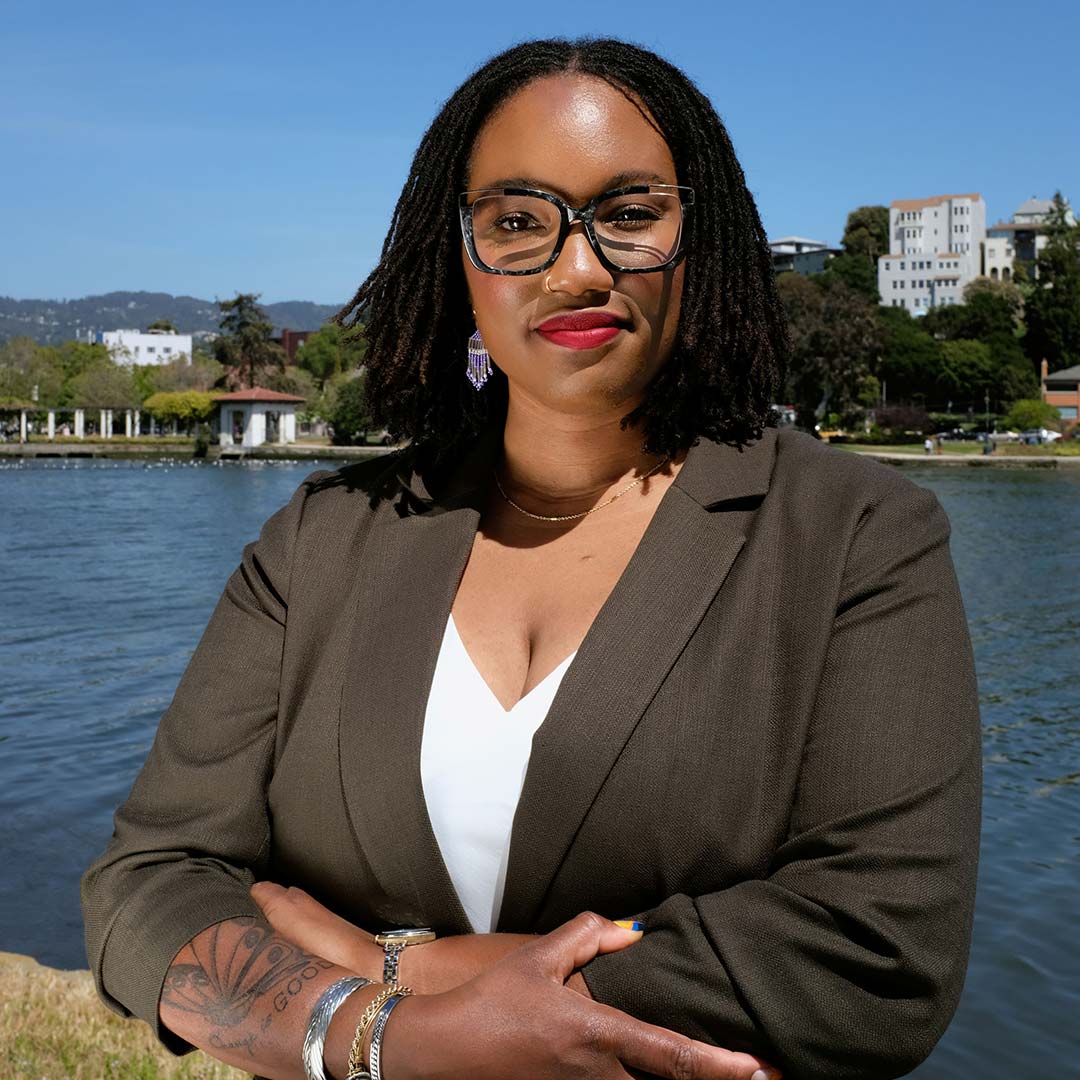 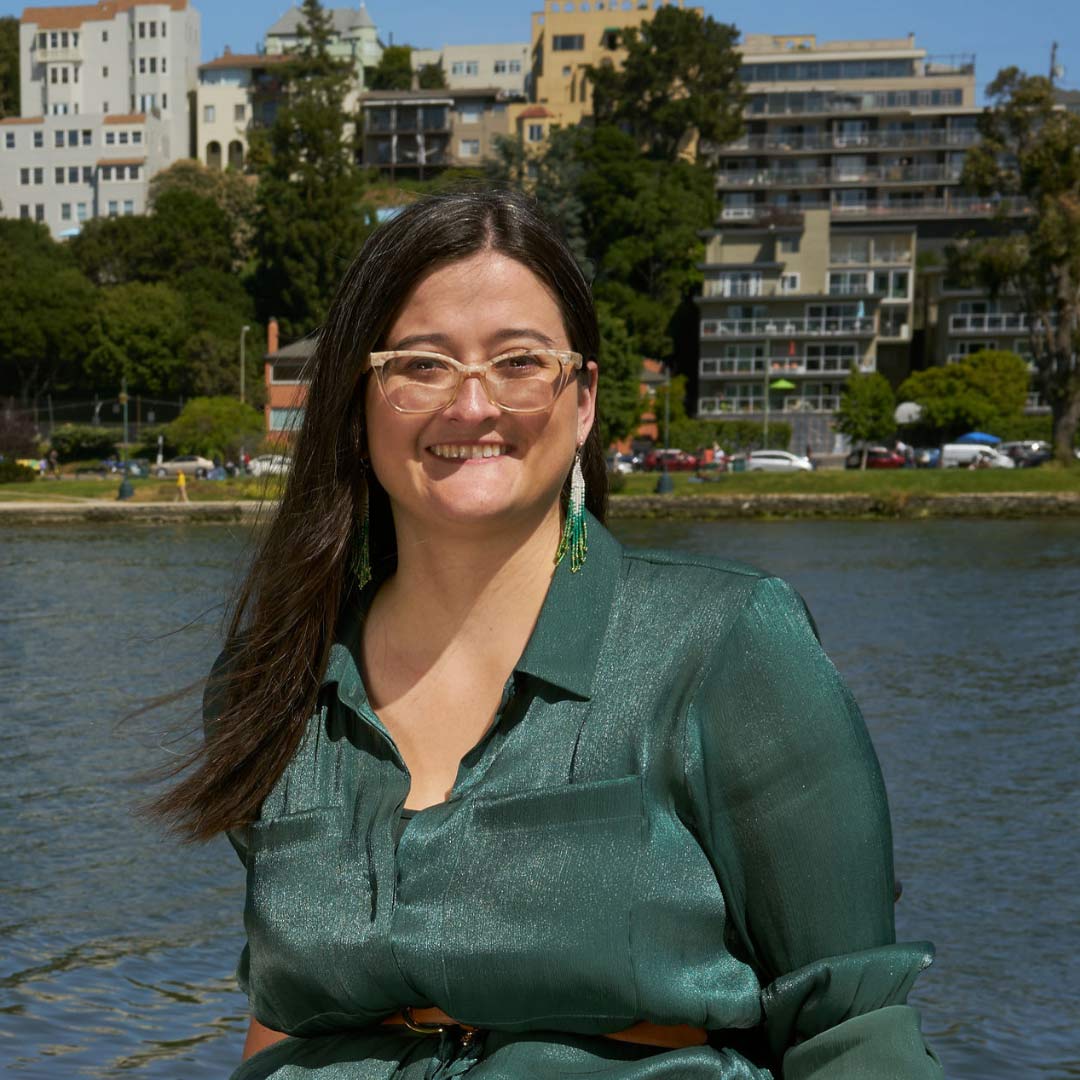 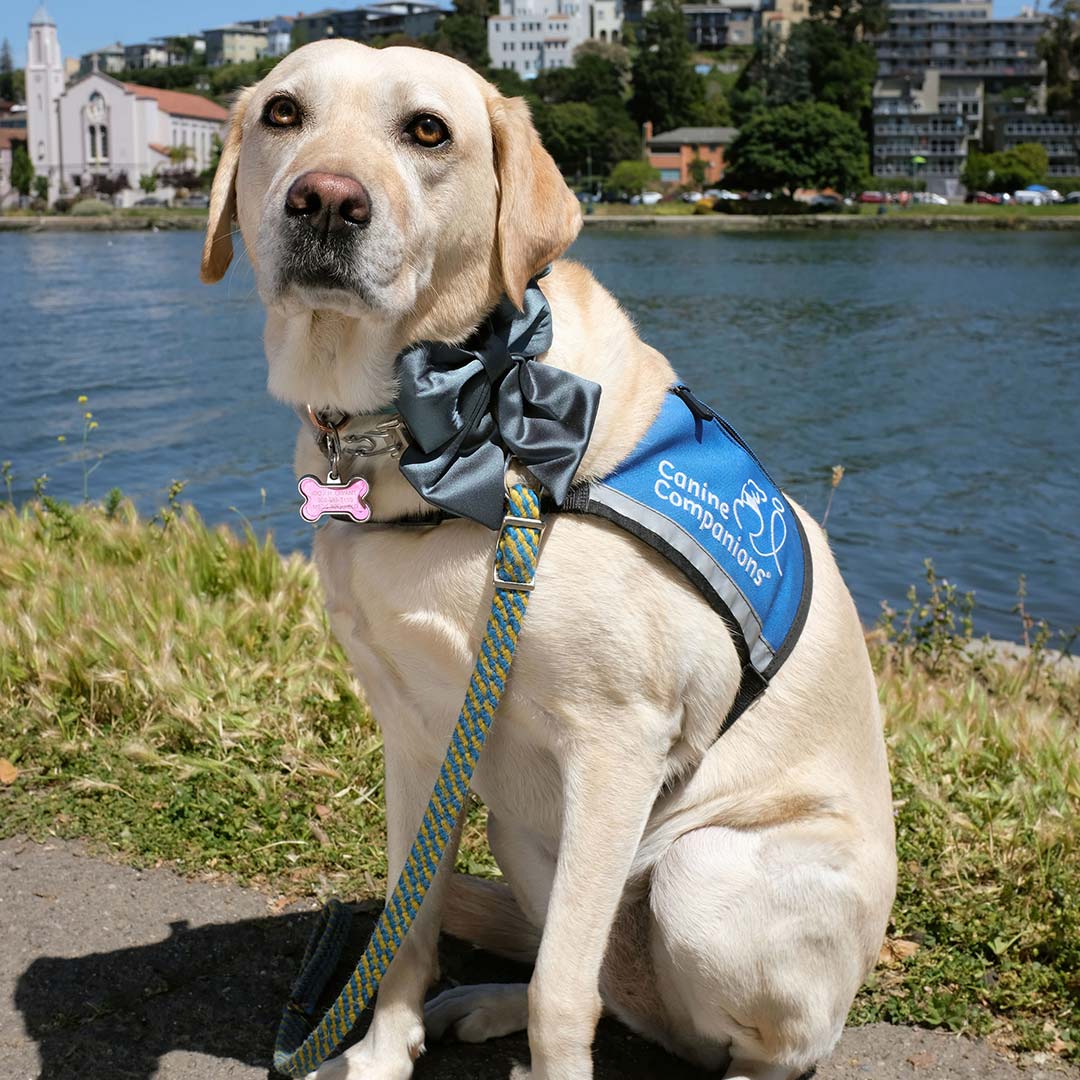 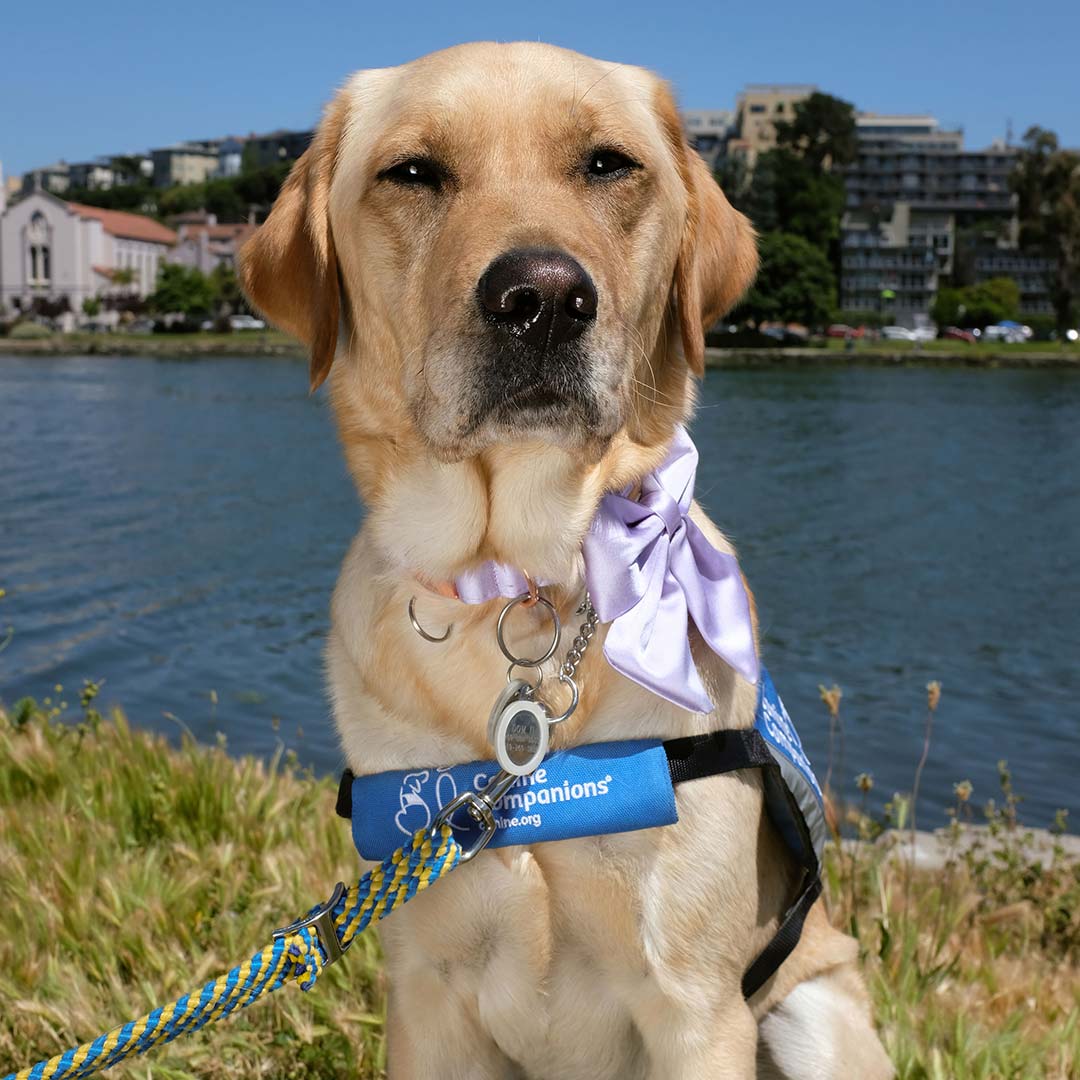 Andraéa is founder and president of LaVant Consulting, Inc. (LCI), a social impact communications firm that offers cutting-edge corporate development and content marketing for brands and nonprofits. LCI’s specialty is helping brands “speak disability with confidence.” Prior to establishing LaVant Consulting, Inc., she led disability inclusion efforts for Girl Scouts Nation’s Capital, where she was responsible for increasing and supporting the membership of girls of all abilities and fostering a culture of inclusion among volunteers, staff, and girls. For over a decade, she worked in both non-profit and private sector organizations managing national initiatives that increased and supported engagement of people with disabilities in mainstream programs. This included coordinating and overseeing multiple federally funded technical assistance and training centers designed to prepare young people with disabilities to transition from school to employment.

Andraéa’s work has been featured on Good Morning America, NBC, Essence.com, the Root, Paper Magazine, and a host of other national media. In 2021, she became the first visibly disabled black woman to appear on the Oscars Red Carpet. Given her marginalized identities, Andraéa champions intersectionality and is committed to working toward a future where ALL people, particularly disabled people of color, are seen and valued in culture and society at-large.

Carly grew up in the suburban swamps of Tallahassee, Florida where she cultivated a quirky passion for grassroots-led policy, campaigning and advocacy in the disability movement at an early age. As a disabled teen, she helped create and pass legislation putting disability history in Florida public schools curriculum and served on a federal advisory committee before flying off to the mountain west for college. She grew a passion for youth community organizing during a few national campaign roles while studying at the University of Utah. These experiences and others led to a passion for youth development and program design, and has shaped how she shapes and views current client work. She approaches projects with flexibility, collaboration, enthusiasm, a well-informed perspective, and a dash of humor.

She started her professional career in outreach and corporate philanthropy in Washington, DC. Her specialty centers around disability initiatives in social responsibility and impact. She is deeply motivated by the lack of disabled voices in the media, workforce leadership, community art initiatives, shaking up policy, and disrupting systems of change.

Rosemary McDonnell-Horita is a fierce, determined disability advocate and educator. She is a queer, disabled, Japanese American woman currently living in Berekely, California. She has over ten years of experience facilitating youth leadership and disability organizing on a local and national level. Most recently, Rosemary assisted with Netflix’s, Crip Camp Impact Campaign. The campaign provided a model for cross-disability solidarity and intersectional movement building that centers disabled BIPOC “voices” and experiences. She strongly believes in honoring those who came before her, and leading the way for future generations to continue to lead and make change in this world.

Isabel is a disabled woman with a passion for education. She is the co-founder of an organization called Disability Together — aiming to provide representation and awareness for all disabilities and education for everyone. Outside of her advocacy work, Isabel is an early childhood educator. She is skilled in graphic design, strategic communication, leadership, and social media analytics.

Jamie Terry holds both a Bachelor and Masters of Business Administration with a concentration in Accounting from Howard University in Washington, DC. She has over 13 years of experience working with businesses supporting the areas of operations, financial management, and compliance. Jamie began her career in public accounting at PwC working on a variety of engagements including financial statement audits for public companies, forensic accounting projects, outsourced internal audit services, and delivering enterprise risk management services. Her industry experience includes religious organizations, community development finance, hospitality/real estate, and government contracting, and e-commerce. Jamie’s diverse career experience also includes managing full-cycle accounting operations for non-profit organizations and small businesses for over a decade. Jamie holds an inactive CPA license in the state of Virginia. As Vice President she co-leads LaVant Consulting, overseeing operations and strategy to ensure the amazing and impactful work the team does is maximized and sustainable.

Sofia is an Ecuadorian-American woman living in Sacramento, California. Her multi-ethnic identity colors her personal experiences with race, disability, and gender, while also informing the ways she understands intersecting forms of oppression. Her love of and appreciation for the disability community on the Internet acted as kindling for her work creating accessible social media experiences for people with disabilities. She feels called to do disability-focused social impact work, having been a part of Sins Invalid, the Crip Camp impact campaign, and chronic illness advocacy groups.

Goji was raised in the great state of California, and while she enjoyed a short job stint near Phoenix, AZ, enjoyed returning in 2022 to her Cali roots. She spends her days joining her fabulous mom, Andraéa, in very important meetings, while ensuring that her favorite toy piggie constantly remains nearby. While working can be ruff, she finds it worth it as long as she can provide her daily quota of kisses. Her favorite aspect of her job is helping others. Not only is she head of Hooman Resources, but she’s also a service dog to her Boss/Mom/Best Friend, who takes her everywhere…including scary airplane rides. When she’s not working (or sleeping) at her mom’s side, she enjoys long walks in the dog park, homemade dog treats, and keeping up with the latest fashions. If you want to keep up with her adventures, check out her mom’s instagram!

Dom II was born and raised in Sacramento, California and recently graduated from Team Training in Santa Rosa. Dom was named after the Sacramento Republic soccer team’s slogan, “Indomitable City”. He currently lives in Berkeley with his human, Rosemary. As a team, Dom does his best to support Rosemary and anticipate her next move. He is an excellent worker and even better protector. When Dom isn’t co-facilitating trainings, he is dreaming about the next time he’ll be able to play fetch. If you’d like to follow Dom’s adventures from his perspective you can follow him on Instagram at @indomitablepup.